What was the reception of Marija Gimbutas’s scientific output and discoveries?

Joseph Campbell, who is considered one of the most prominent mitographs of 20th century, was greatly impressed by Gimbutas’s synthetical description of  “the language of the Goddess” and compared it to deciphering Egyptian hieroglyphs by Jean-François Champollion in the nineteenth century.

Anne Baring and Jules Cashford, who set out to investigate how Goddess has been presented over time, starting in prehistoric times until the present, in their outstanding work The Myth of the Goddess (1993) repeatedly and with great respect evoke the scientific output of Marija Gimbutas, which opened new perspectives for research and provided extensive knowledge on the most distant eras, which had previously never been described so thoroughly (practically the whole chapter on the Neolithic times is built around her discoveries and the symbolism of Old Europe). 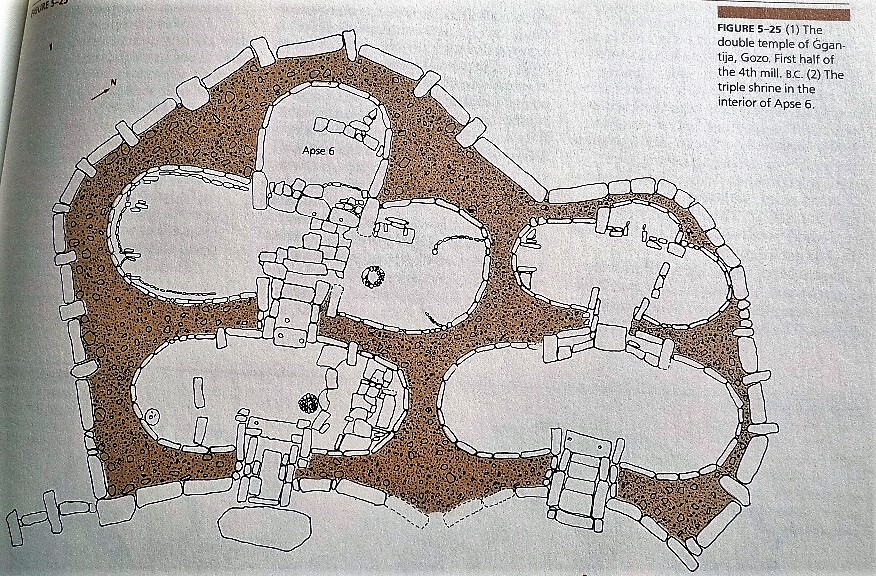 As far as archeology is concerned, it was to be expected that Gimbutas’s discoveries would encounter opposition and criticism, since they challenged many deeply rooted beliefs and theories which were based on them, according to which patriarchy emerged together with civilization and “war is as old as mankind.” The idea that there could have been a peaceful, egalitarian civilization, in which women had a high social and spiritual rank disrupted the generally accepted paradigm. It came as no surprise, since it usually happens when new, revolutionary scientific discoveries come to light. However, the ruthless attack on the scientist which ensued went well beyond any limits of norm or even common decency. The leader of the opposition became Colin Renfrew, one of recognized authorities in archeology as well as champion of the Anatolian hypothesis, which was suddenly threatened. Now, a material discussion would have most probably been valuable for both sides of the conflict as well as the whole environment. However, Renfrew chose the path of belittling, discrediting and ridicule, labelling Gimbutas’s work as pseudoscientific, and consequently totally unreliable, presenting it as some kind of feminist, romantic fantasy, not worth any serious attention of a real scientist.

Heide Göttner-Abendroth, a German scientist, founder of the International Academy for Modern Matriarchal Studies and Matriarchal Spirituality, who is well-versed on the subject, writes:  “Renfrew’s campaign was successful, especially in Britain, North America and Germany. It is still the reason why many young archeologists, regardless of their sex, know only the disrespectful, distorted view of Gimbutas’s work. It is a common belief that ridiculing her proves that you are modern and up to date.”

However, time does not stand still and history goes in circles, so, when genetic studies developed to a level which allows examining the DNA of skeletons even many thousands years old, it appeared that the results confirm the Kurgan hypothesis formulated by Marija Gimbutas! It happened in 2015, and was revealed two years later by professor Colin Renfrew with commendable courage in a lecture Marija Rediviva DNA and Indo-European origins.

It turns out that including the study of DNA in archeology confirms the existence of Neolithic, egalitarian civilization, suddenly and brutally destroyed by the Indo-European warrior people, whose traces are being discovered in yet another part of Europe. Repeatedly, we come across more such revelations, as for instance the following information from south-east Spain: „The archaeology reveals  a hierarchical society that broke with the old egalitarianism of the early Neolithic period”

The interpretation of the social structure of Old Europe was fully confirmed in independent, long term research carried out by the above mentioned anthropologist Heide Göttner-Abendroth, which was published in 2012 under the title Matriarchal Societies: Studies on Indigenous Cultures Across the Globe. The study was published by a respected academic publisher Peter Lang with a following recommendation: “This book is the result of Heide Goettner-Abendroth’s pioneering research in the field of modern matriarchal studies, based on a new definition of «matriarchy» as true gender-egalitarian societies. Accordingly, matriarchal societies should not be regarded as mirror images of patriarchal ones, as they have never needed patriarchy’s hierarchical structures of domination. On the contrary, matriarchal patterns are socially egalitarian, economically balanced, and politically based on consensus decisions. They have been created by women and are founded on maternal values. This new perspective on matriarchal societies is developed step by step by the analysis of extant indigenous cultures in Asia, Africa, and the Americas.”

Feminists in the USA – and later also in Europe – from the very beginning were fascinated with the discoveries of Marija Gimbutas, which provided solid scientific support for the spiritual Goddess movement, which had its roots in the second-wave feminism. Respect for Gimbutas, as well as gratitude for her lifelong revolutionary effort and the new scientific perspective she offered were so great that women began to perceive her as a supportive elder, Grandmother of Goddess movement. However, there was an unexpected negative consequence: the more she was appreciated by feminists, the more discredited her discoveries became in (significant) part of the scientific world, which upheld the patriarchal status quo. It could be said that by assumption – you were either an advocate of Gimbutas, or a credible scholar. As a result, fewer and fewer scientists read her work at all, and the unfair stereotype only gained strength. Even feminist scholars were not exempt, like the professor of religious studies Cynthia Eller. In her book published in 2000 entitled The Myth of Matriarchal Prehistory: Why An Invented Past Will Not Give Women a Future she radically criticizes the very idea of the existence of matriarchal societies, calling it unfounded, harmful, even compromising for feminist movement.

The quotation comes from:

Marija Gimbutas archive is held together with that of mitograph Joseph Campbell, in OPUS Archives and Research Center in California. It includes a vast Gimbutas’s library on archeology, mythology, folklore, art and linguistics, as well as over twelve thousand photographs taken by her, depicting sculptures of Goddesses and notes on the cultures of the Neolithic times and Old Europe.

A documentary film made in 2003 by Donna Read and Starhawk presenting the life and work of Marija Gimbutas, her theories, her critics, and her influence on scholars, feminists and social thinkers”.

We invite you to a series of open lectures